Rnb superstar Chris Brown is teaming up with rapper Kid Ink & fellow RnB crooner Omarion on his One Hell of a Nite Tour! The singer, dancer and heartthrob heads out on a two month amphitheatre trek this summer and will be busting his moves on the Oak Mountain Amphitheatre stage on Tuesday 1st September! 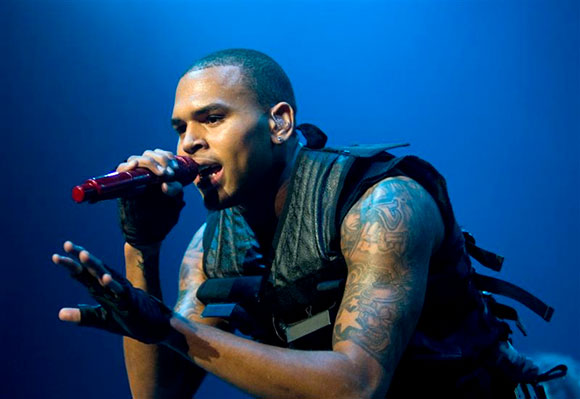 American recording artist, dancer and actor, Chris Brown, was discovered by Hitmission Records in his home town of Tappahannock, Virginia, at the young age of thirteen. He soon grabbed the attention of Def Jam Recordings, although ultimately was signed to Jive Records. Brown's self-titled debut album launched at number two on the Billboard 200, with first week sales of 154,000 copies, and was later certified two times platinum. His first single, "Run It!", peaked atop the US Billboard Hot 100, making Brown the first male artist to have his debut single top the chart since Diddy in 1997. Brown's fourth album F.A.M.E. (2011) became his first to top the Billboard 200 and earned Brown his first Grammy Award for Best R&B Album at the 54th Grammy Awards. His most recent release, Fan of a Fan, is a collaborative album with rapper Tyga.