Re-live the year 2000 with The Better Life, the debut album from 3 Doors Down, a 7x Platinum selling album and the band's best-selling album to date! 3 Doors Down: The Better Life 20th Anniversary Tour comes to Oak Mountain Amphitheatre on Saturday, July 24th 2021 with very special guests Seether! Released on February 8, 2000, The Better Life peaked at number 3 on the Billboard Hot 100 chart, sold over 5,000,000 copies in America alone! Grab some tickets and get down to Pelham, Alabama to hear this incredible debut album played live in its entirety. 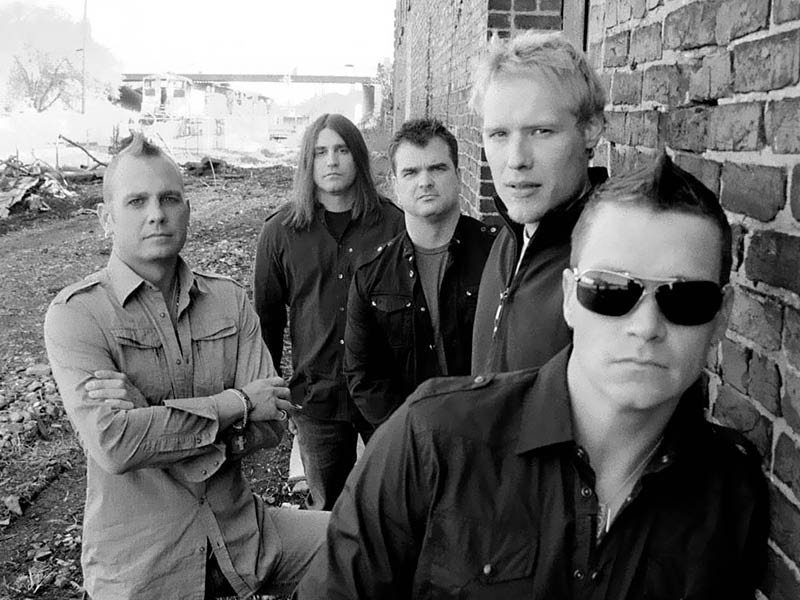 3 Doors Down is an American rock band from Escatawpa, Mississippi, they are; lead singer Brad Arnold, lead guitarist Chris Henderson, drummer Greg Upchurch, rhythm guitarist Chet Roberts and bassist Justin Biltonen. They have been described as post-grunge and alternative rock, while oftentimes edging on soft rock, hard rock, and sweet Southern rock with overarching themes of angst, rebellion, revenge, yearning, and abandonment, basically everything a late 90s Rock band could wish to be. The band has six studio albums to date, The Better Life, Away from the Sun, Seventeen Days, 3 Doors Down, Time of My Life and Us and the Night.
Way back in 2018 Brad Arnold stated that 3 Doors Down had been writing new material; "Who knows when we'll follow that one up. But we have been writing new songs. Maybe we'll release a single or a couple of new songs. We just might not release an album for a while. We still love creating new material — there's just not a market for it. But fans still like going out and seeing us."

3 Doors down debut album, The Better Life, was released in February 2000. The album was the 11th-best-selling album of the year, with the singles off the album all charting at the number 1 position on the US Mainstream Rock chart, "Kryptonite", "Loser", and "Be Like That" all reached the Billboard Hot 100 chart, peaking at No. 3, No. 55, and No. 24, respectively.