Breaking Benjamin with very special guests, Seether, STARSET and Lacey Sturm comes to Oak Mountain Amphitheatre on Saturday, May 14th 2022. This is Breaking Benjamin’s Spring Tour 2022, and it is going to get way out of this world! Grab some tickets now, the night kicks off with new Rock lady, Lacey Sturm, who has collaborated with Breaking Benjamin on their last album, then blasting off into space with cosmic rockers, STARSET. Then warming up for the headliners, South African band, Seether, have a newish album they haven’t toured in this hemisphere. Finally, the event of the night, Breaking Benjamin to give you the hard rock show to kick off your summer with! 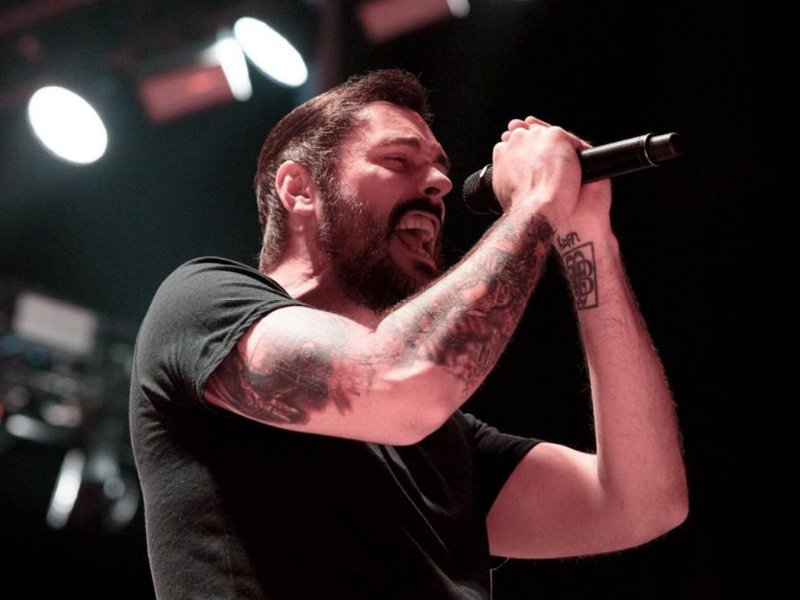 Aurora, the latest album from Breaking Benjamin, released in January 2020, peaking at number 29 on the billboard 200 and number 1 on both the Billboard Top Rock Album and Hard Rock Album Charts. Lacey Sturm, who comes along for support on this tour, appears on the reworked version of “Dear Agony”, and said: “I love the mystical kind of lyrics that a thousand different people can sing, and each person feels like it was written just for them and what they are going through. This is the magic of Breaking Benjamin songs that I love. Ben asked me to sing on this acoustic version of ‘Dear Agony’ at a time when singing the lyrics sliced through me in a deeply prophetic way. It was a revelatory and healing experience. I’m so thankful,” about the collaboration. Watch “Dear Agony” featuring Lacey Sturm below.

The South African rock band, Seether, were founded in 1999 in Pretoria, Gauteng. They gained mainstream popularity in 2002 with their US Active Rock number 1 single "Fine Again", which they followed it with the 2004 single "Broken", peaking at number 20 on the Billboard Hot 100. The band has released eight studio albums; their most recent, Si Vis Pacem, Para Bellum, was released in August 2020, and scored a 37 on the Billboard 200.

Cinematic rock outfit, Starset, formed in 2013 as a side-project of Downplay frontman Dustin Bates, releasing their debut single “My Demons” to a Top 5 spot on the Mainstream Rock chart, where it remained for a record-setting 43 weeks. Their 2014 debut album Transmissions fared similarly, peaking at No. 5 on the Hard Rock chart and spawning two more Top 20 singles. Since then the band has blown minds on tour, taking their live show to the next level with cutting-edge visuals, space suits, and a futuristic DJ touch screen that makes fans feel like they’re watching a concert on the International Space Station.