Get ready to catch the amazing Chris Stapleton as he performs live this Fall season… The All American Roadshow is coming to North America and will be stopping off at Oak Mountain Amphitheatre on Friday 4th September 2020! Chris Stapleton is a pleasure to see live in concert with his soulful vocals and sensational guitar – book your tickets here today! 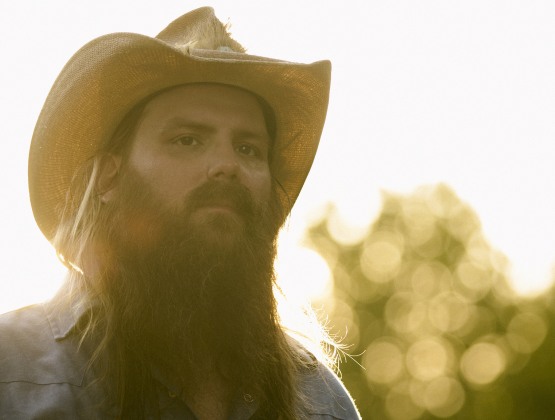 As one of country's most exciting artists, Chris Stapleton has become renowned for his mind blowing songwriting abilities as he has transformed his solo career into a superstar name, as well as worked for many of the biggest artists within the scene.

After making the move to Nashville in 2001, Chris Stapleton decided to solely focus on his music career and began to produce songs for other artists in the country genre from Kenny Chesney's five-week number-one "Never Wanted Nothing More", Josh Turner's "Your Man", George Strait's "Love's Gonna Make It Alright", and Luke Bryan's "Drink a Beer". Many of his songs have been featured across albums including Adele, Brad Paisley, and Dierks Bentley.

From 2010, Chris Stapleton pursued his individual love for music and started to showcase it within his own music, within his bands The SteelDrivers and The Jompson Brothers, Chris Stapleton's talent shined through and by 2015 he was more than ready to release his very own debut album. Traveller hit the top of the Billboard 200 in the US and gained a triple platinum certification, pushing him into the limelight and paving the way for his success on the charts ever since.

Chris Stapleton has since given to the world his second record titled From A Room Volume 1 in 2017 and the second volume followed also that same year. Chris Stapleton is now one of the most talked about names as he has proven his abilities to stay at the top of his game, as he continues to write the perfect hit song and perform around the world, 2020 brings exciting live dates for the star.

This coming Fall, you can catch Chris Stapleton all for yourself as he embarks on his 'All American Roadshow' tour – the countdown has now begun…