Are you ready for some real outlaw country music from Cody Jinks this summer? Join the "Must Be The Whiskey" hitmaker this Friday, August 12, at the Oak Mountain Amphitheatre. Sing along to his massive hits, such as "Somewhere Between I Love You and I'm Leaving," "Wish You Were Here," "The Way I Am," and "Must Be the Whiskey," among many others. Joining Jinks is the Grammy Award-winning country veteran Clint Black. With the musicality of these two country stars combined, we know that this is going to be an epic concert experience for every country music lover. So don't dare miss this collaboration that will truly blow your mind. Grab your tickets here by clicking the "Get Tickets" button. 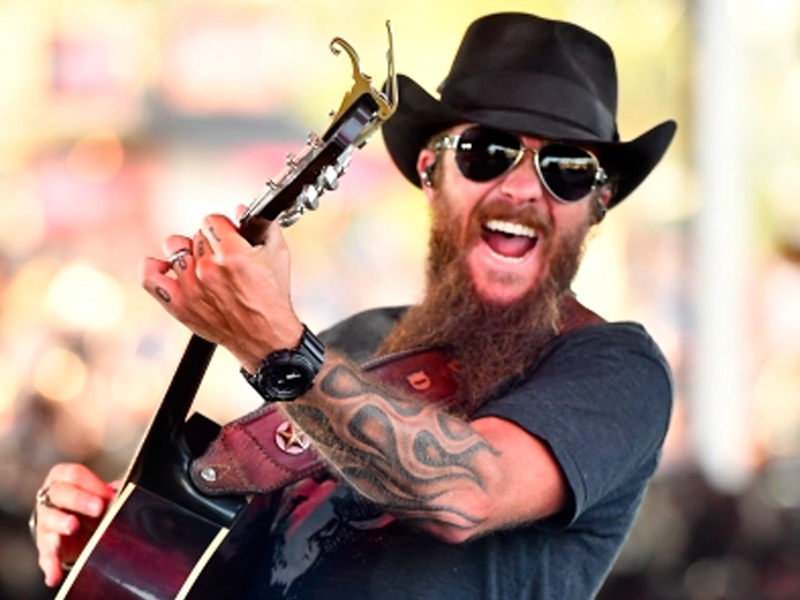 After saying goodbye to his heavy metal band, Unchecked Aggression, Cody Jinks surprised his dedicated followers when he ventured into the country music scene. His classic outlaw country and Southern rock style is a far cry from his initial venture into the music world. However, he proved that he could make it big in the saturated industry of Nashville when he released his promising debut album entitled "Collector's Item" in 2008. Although he did not make it mainstream with this album, it opened opportunities for Jinks to better his craft.

He got his first major breakthrough with his third album, "I'm Not the Devil." This studio album was rated as one of the best albums by Rolling Stones in 2016. It secured the No. 4 spot on the Top Country Albums chart, selling 11,300 copies in just a week. He followed the album with the equally-successful "Lifers" in 2018. It was listed at number 2 on the Billboard Country Albums chart and helped propel him to international recognition. From then on, he went on to release three more albums, the latest of which is 2022's "Mercy." His career single "Hurt You" is expected to be another hit from the singer.

This year, Cody Jinks will be embarking on a North American tour with the one and only Clint Black. The Grammy-award-winning country singer will be joining Jinks in giving one of the best country concert collaborations of the year. The tour will kick off this May 12 at Tupelo, Mississippi, and will conclude in Georgia's Ameris Bank Amphitheatre. Together with Clint Black, Jinks will stop at Oak Mountain Amphitheater this Friday, 12th August 2022. If you're a fan of these two amazing Country stars, this is an event you don't want to miss! Get your tickets ASAP before they are sold out!