If you are looking for the ultimate nostalgia, written by some of the best songwriters in the world then you need to look no further! The incredible Daryl Hall & John Oates are coming live to Oak Mountain Amphitheatre on Tuesday 24th September 2019! With their endless list of greatest hits, fans will be in awe for this groundbreaking concert! Daryl Hall & John Oates will be performing on an exclusive amount of dates – don't miss out if you get the chance to be there! Tickets on sale NOW! 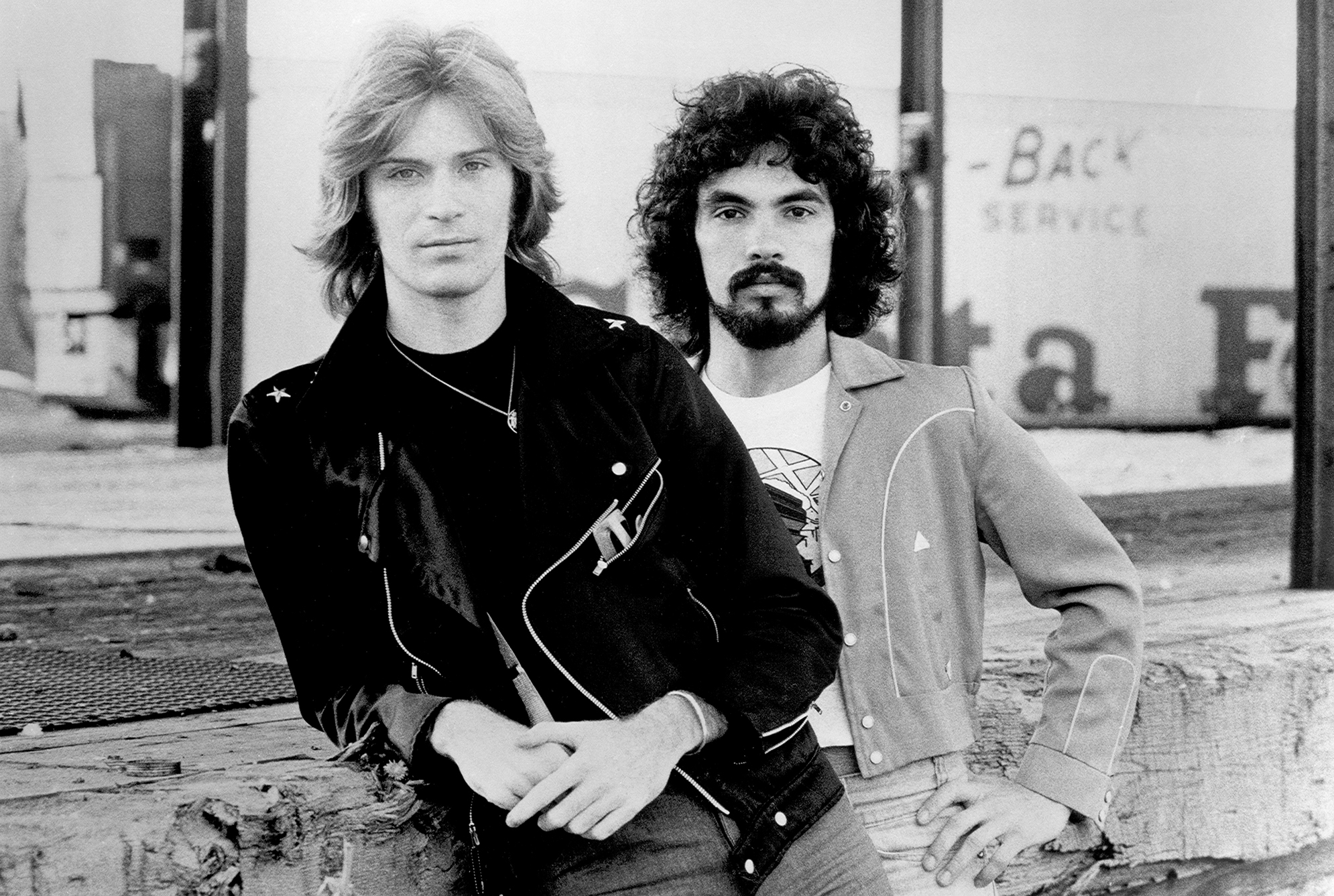 If one has to list down all the 'duos' in the realm of music, the names of Daryl Hall and John Oates would most likely be on top of the list. Their music is loosely described as "rock and soul" — a discography that is brimming with intense hooks, soulful lyrical and melodic expressions, and relished with elements of pop and '80s new wave.

They broke into the music scene sometime in 1973, but exploded in the 80s with an unstoppable ammunition of hits that fired-up music charts all over the world. They amassed at total of 34 chart hits on the US Billboard Hot 100, seven RIAA platinum albums, and six RIAA gold albums, which gave them 40 milion record sales, as well as citations from Billboard magazine as the number 1 duo and 15th place ranking on their list of the 100 greatest artists of all time. They also took home the much coveted induction into the Rock and Roll Hall of Fame in April 2014.

"Rich Girl", "Kiss on My List", "Private Eyes", "I Can't Go for That (No Can Do)", "Maneater", "One on One", "Out of Touch"…and this hit list would just go on and on… The depth and breadth of Daryl Hall and John Oates' song catalogue is more than enough to fill a full concert set-list.

Come and enjoy all the classic material from this world wide famous duo as they take to the stages across North America this coming Fall season! There's nothing better than seeing your favorite artist take to the stage – the time has come!