NF (aka Nate Feuerstein) is back and he's headed to Oak Mountain Amphitheatre on Thursday 7th October 2021! The Michigan rapper is touring for the first time in two years and fans are so ready to see him rocking the stage with tracks from his brand new release Clouds (The Mixtape), as well as his huge hits like "Let You Down"! Tickets are selling super fast, so don't sleep on this one – it's gonna be one crazy show! 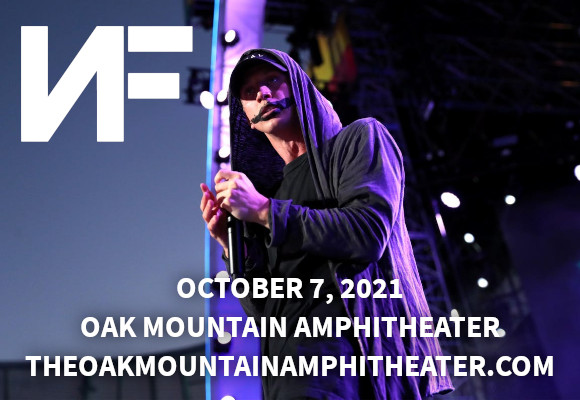