Get ready to be happy, ‘90s rock fans. Bush and Stone Temple Pilots have announced a co-headlining tour that includes an October 6, 2021 stop at Oak Mountain Amphitheatre in Pelham. The multi-platinum bands will each take the stage in a different order of the revolving headline tour. Each band will play full sets during the outing, which ensures fans will hear hits like "Comedown," "Glycerine," "Vasoline," and "Interstate Love Song" with enough time for a deeper album cut or two — anyone else rooting for "Silvergun Superman" — along with tracks from both bands' 2020 releases, Bush's The Kingdom and Stone Temple Pilot's Perdida. 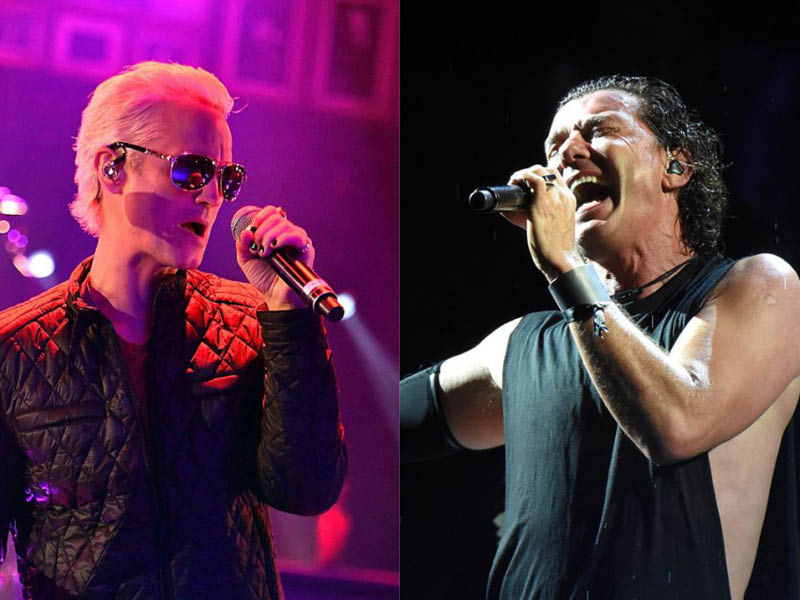 For grunge fans, neither band hardly needs an introduction. Stone Temple Pilots has sold 70 million albums beginning with their debut, Core, that features songs such as "Sex Type Thing," "Creep," and "Plush." After lead singer Scott Weiland died in 2015, the band recruited Jeff Gutt to replace him. Stone Temple Pilots are celebrating the 25th anniversary of their 1996 LP Tiny Music… Songs From the Vatican Gift Shop. The deluxe edition features a remastered version of the original album, alternate versions and mixes of several of the songs, and a complete concert taped at the Club La Vela in Panama City Beach, Florida, on March 14th, 1997, as it was The very first stop on the Tiny Music tour.

Bush, a British rock band, was formed in London, in 1992. They are led by lead singer and guitarist Gavin Rossdale along with, lead guitarist Chris Traynor, bassist Corey Britz, and drummer Nik Hughes. The band absolutely burst onto the scene with 1994's Sixteen Stone and followed it up with the triple platinum Razorblade Suitcase in 1996. Their latest album, The Kingdom, released in July 2020 to some strong praise by critics, Kerrang! declared it, "a return to Bush’s glory days!"