The Black Crows! Are you ready to Shake Your Money Maker?! The black Crows are taking this 30 year old legend of an album on tour, playing the whole album in its entirety! Plus, all your favorites too! So, get ready to rock! Get ready to not give a f***! For old fans, this legendary album is going to blow you away all over again, for new fans, oh, your in for a treat! Get your tickets now for The Black Crowes at Oak Mountain Amphitheatre on Friday 26th June 2020, be there! 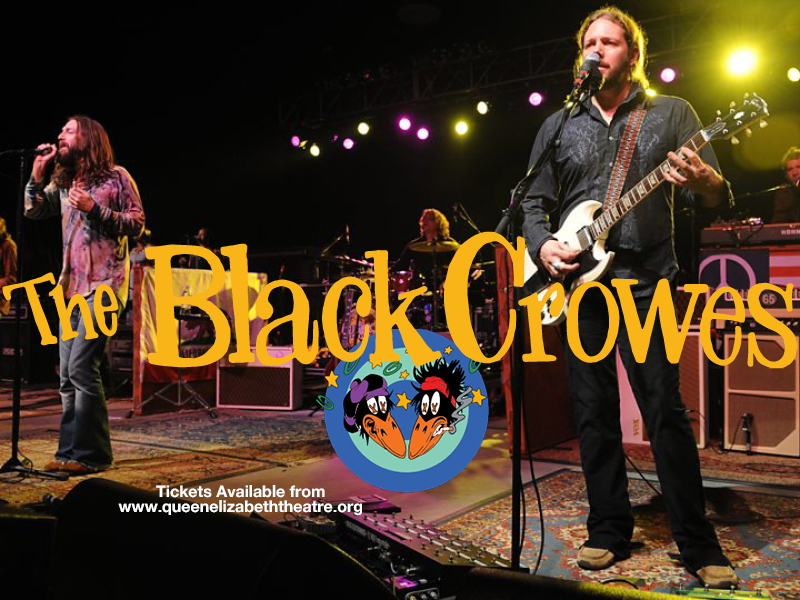 Thirty years ago, The Black Crowes, led by brothers Chris and Rich Robinson, released their debut album Shake Your Money Maker. The album was, as Rolling Stone described, “a guitar-party cracker that marries Southern R&B crunch and Anglo cock-strutting attitude.” At a time when journalists were mourning the death of rock as cheesy pop and hair metal dominated the charts, The Black Crowes emerged from Atlanta to resuscitate it. The authentically gritty blues-rock album, whose title is an homage to blues legend Elmore James, went double platinum in its first year. Needless to say, in a pre-social media, pre-smart phone world, the quick rise to stardom coupled with a zero fucks attitude led to complete chaos. The Melody Maker crowned them “The most Rock n’ Roll Rock n’ Roll Band in the world” and The Black Crowes didn’t disappoint. The Black Crowes had toured with rock legends AC/DC, Robert Plant and Aerosmith, and their first Rolling Stone cover story retold a firsthand account of the band notoriously being kicked off the ZZ Top tour for their anti-establishment, anti-corporate rants on stage. The Black Crows have eight studio albums, four live albums and sold over 35 million records.