The ever popular blues rockers The Black Keys have returned to the music scene with yet another groundbreaking album titled 'Let's Rock' and to celebrate the release, they will be heading out across North America to showcase the record live in concert! Join in on the excitement as they perform at Oak Mountain Amphitheatre on Wednesday 2nd September 2020! Tickets are now available – have you got yours?! 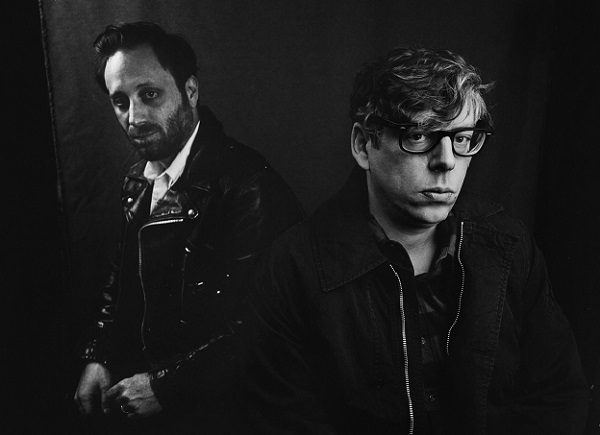 The American rockers The Black Keys have truly rocketed to the top with their catchy hit songs such as their unforgettable "Lonely Boy" which they released back in 2011. After forming the band in Ohio in the start of the 2000s, Dan Auerbach (guitar, vocals) and Patrick Carney (drums) began their journey into music as an independent duo, creating music on the underground scene with their self produced recordings.

But in 2010 everything changed as the firm return of blues rock took place and paved a new wave of sound into the mainstream scene, making it the perfect time for The Black Keys to fully emerge. As the two friends have always stayed true to their musical roots and influences, drawing inspiration from the blues greats such as Howlin' Wolf and more, The Black Keys have given a consistent stream of releases that their fan base just cannot get enough of.

The Black Keys were given their big break with the release of their incredible album, Brothers which of course included the indie anthem "Tighten Up." The song alone took home an impressive and groundbreaking three Grammy Awards and pushed them into the spotlight across the genre. The band returned with another outstanding record just one year later with El Camino and once again they topped the charts, this time reaching the number two position on the Billboard 200. The Black Keys spent the next few years touring extensively and bringing all of their biggest and much loved material to venues around the world.

Their highly respected reputation continued throughout the length of their career and albums to follow such as Turn Blue in 2014 also grabbed a number one spot in the charts in the US, but also escalated to the top in Canada and Australia also.

After a busy few years on the circuit, The Black Keys decided to take a short break whilst they worked on their individual music projects but joined forces once again in 2019 with their latest album release, Lets Rock. Now with so much excitement surrounding their new material, The Black Keys are back on the road once again to celebrate with their fans – come and catch the talented band LIVE this Fall!