This October, rap wunderkind Lil Durk is heading towards the Oak Mountain Amphitheatre to perform on Thursday, 6th October 2022! The coveted show is part of the Chicago native’s extended trek titled the 7220 Deluxe Tour! The much-anticipated outing promotes Lil Durk’s latest album, 7220, released in spring this year. After wrapping up his successful summer tour, Lil Durk adds 15 more dates for his fall leg, including a stop at Pelham, Alabama. If you live in the area and you’re a Lil Durk fan, you better grab your tickets now before it’s too late! 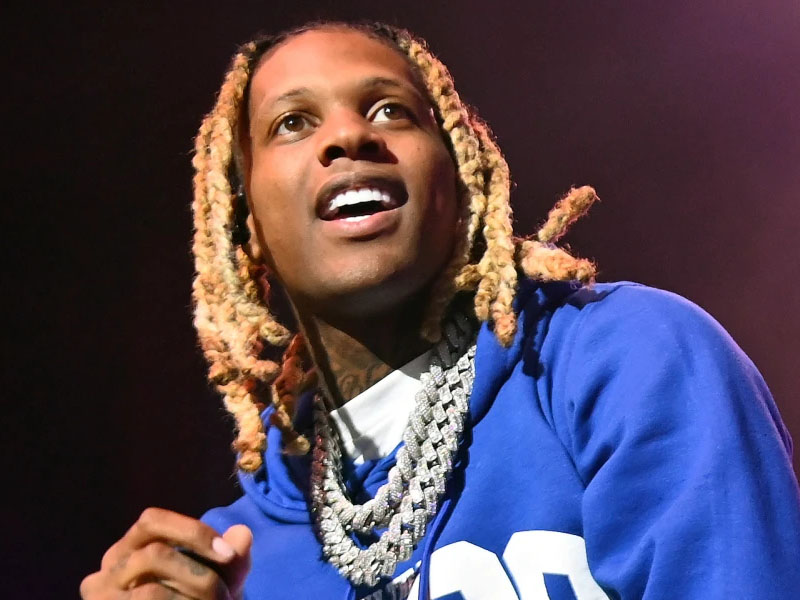 In March, Lil Durk released his seventh album, 7220, topping the Billboard 200 and the Top R&B/Hip-Hop Albums chart. The 2022 studio effort features guest performances from renowned hip-hop artists like Future, Gunna, Morgan Allen, and Summer Walker. The highly-acclaimed album was preceded by the platinum-selling record “Broadway Girls, the gold-certified hit “Ahhh Ha,” “Golden Child,” and “Computer Murderers.” All these singles entered the Billboard Hot 100 and joined the Top 20 of the Hot R&B/Hip-Hop Song chart.

Lil Durk is no stranger to notable studio releases. 7220’s predecessor, The Voice, took the number 1 spot on the Billboard Top R&B/Hip-Hop Albums while peaking at number 2 on the Billboard 200. The platinum-selling album spawned the colossal hits “Stay Down” with 6lack and Young Thug, “Backdoor,” and the title track. All three singles earned a gold certification in the U.S. after accumulating more than 500,000 sales each.

Lil Durk recently released a couple of collaborations with other top artists such as Kanye West and Drake. In 2020, he was featured in Drake’s “Laugh Now Cry Later.” The song was nominated for Best Rap Song and Best Melodic Rap Performance at the 2020 Grammy Awards. Meanwhile, Lil Durk also appeared in West’s Donda, which earned a Grammy nod for Best Album of the Year.

Tickets to Lil Durk’s show at the Oak Mountain Amphitheatre are now up for grabs. Buy your tickets now and experience the 7220 Deluxe Tour on Thursday 6th October 2022!